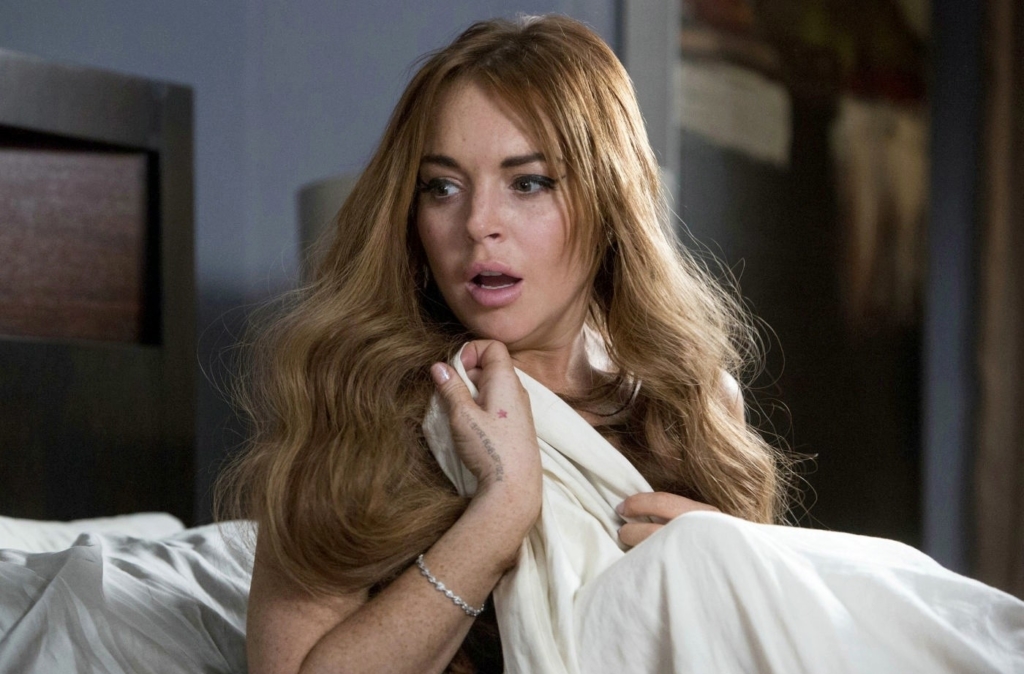 Contrary to popular thought that Lindsay Lohan has been spending the last however many months teaching us how to party in Mykonos, she has actually also been working on a film. It’s her first full-length feature since 2013 and in it she is stressed tf out.

Titled Among The Shadows, Lindsay plays the President of somewhere’s wife. After his campaign manager is murdered, Lindsay becomes so concerned about her husband’s life that she hires a detective (played by Charlotte Beckett). As it turns out, the detective is a werewolf. Also, as well as the political conspiracy to kill the President, Lindsay cottons on to a centuries-long war between humans ad werewolves. But, Jesus Christ, is the detective a bad wolf or a good one? STRESSED!

See you in line when it hits theatres March 5.