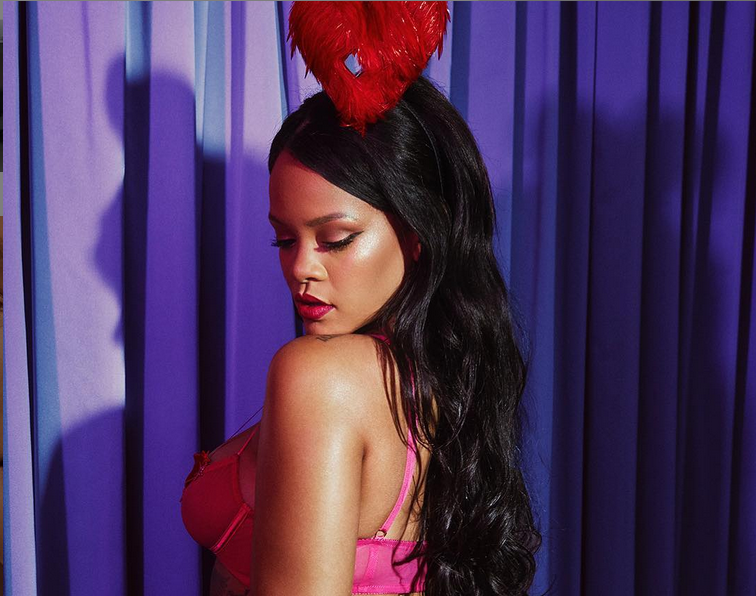 This year is going to be epic for your ears/eyes. Lana Del Rey‘s album is coming out, St. Vincent is producing new Sleater-Kinney music, RZA and Ghostface are making a Wu-Tang horror movie and the Kardashians are having a new baby. Oh, and this: RIHANNA HAS FINALLY FINISHED HER NEW ALBUM.

That’s right. Last year, Rihanna confirmed the record herself, responding to a fan on Instagram who asked when she’d be releasing new music. Now, according to Us Weekly, that music is done, and we’ll be hearing it ASAP. Rihanna also mentioned the record in her Vogue cover story, saying she was busy working on a reggae album, later telling Rolling Stone that she was busy getting in touch with her Caribbean roots.

“[Rihanna’s team] have, no lie, 500 records for this project [from] different producers and writers,” an anonymous source told the magazine (who are all these ‘anonymous sources’ BTW?). “They’ve been having writing camps and trying to keep them quiet for almost a year and a half now. I’ve been flying to Miami, flying to L.A., cutting records nonstop for this project.”

“Every artist, every producer, every songwriter in Jamaica or of Jamaican descent has been working on [Rihanna’s album] and has little snippets of publishing or production credits on it,” said another — you guessed it — anonymous contributor.

So, there you have it: Rihanna is working on some kind of album that might be done and is probably going to be released at some point. Vague, yes? Do we care? No, because Rihanna is making music.