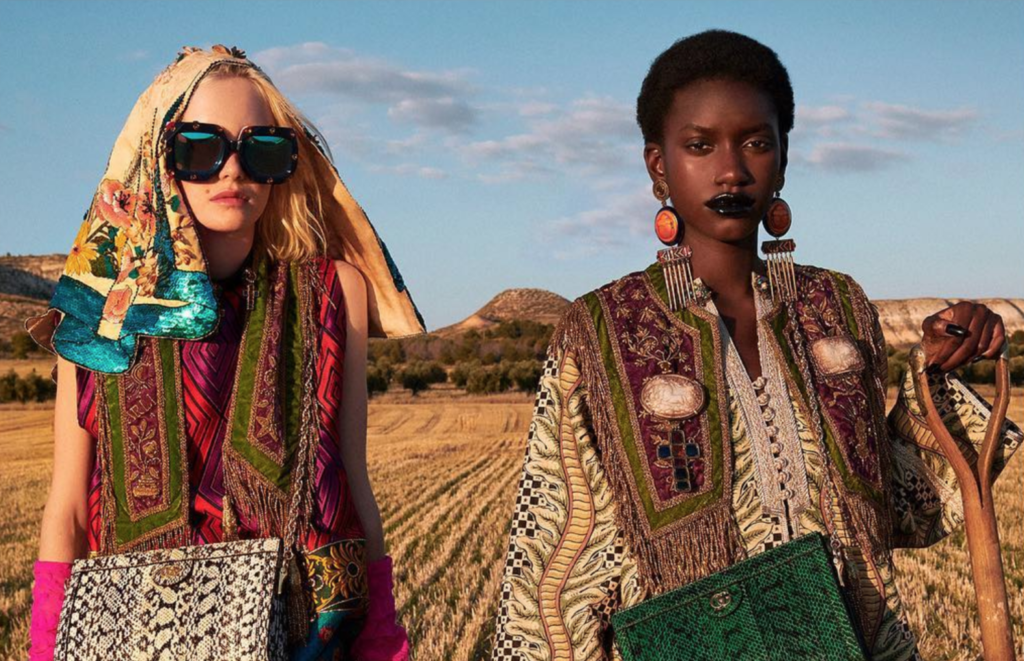 Alessandro Michele is set to trot his Gucci FW19 collection past gagging spectators in a few hours’ time. That’s Wednesday, February 20, 3PM in Milan — or Thursday, February 21, 1AM Sydney time — to be specific.

As per, we know not much of the exact influences Michele has drawn from for the collection, though we’re sure there will be many. The only secure clue is that the physical invitation arrived in a small wooden crate and took the form of a mask of Hermaphroditus — who in Greek mythology was said to be the two-sex child of Aphrodite and Hermes, and a symbol of androgyny. But a blurring of the sexes seems typical of Gucci, so we want to know more.

The invitation for the #GucciFW19 fashion show by @alessandro_michele. Modelled like papier-mâché, a mask of Hermaphroditus, who in Greek mythology was said to be a two-sex child with a name compounded from his parents’ names Aphrodite and Hermes, and a symbol of androgyny. #AlessandroMichele See the show live on Instagram Stories or through link in bio Wednesday, February 20, 3PM CET. #mfw

The digital invitation appears to have an image of Helios behind the text — the god responsible for carrying the sun across the sky each and every day.

To see new days of sexual fluidity unfold at the hands of Gucci, hit the live stream below when it’s time.