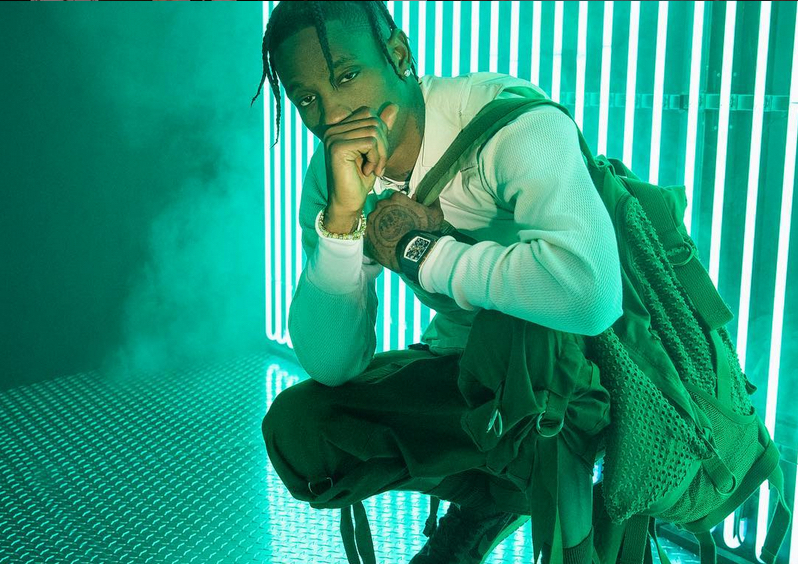 Rapper. Boyfriend to Kylie Jenner. Oyster cover star. Fashion designer. Harvard student. Humanitarian? Travis Scott continues to blow our minds by adding new gigs to his resume every damn day. This time, the rapper-turned-boyfriend of Kylie-turned-Harvard genius has decided to donate the money from his merch at a recent show in Alabama to Planned Parenthood. During a recent headline set at Hangout Festival in Gulf Shores, Alabama, Scott announced his decision and shared his love for the state, despite its recent adoption of a near-blanket abortion ban just last week. Though, he never explicitly mentioned the ban, his call to donate the proceeds to Planned Parenthood says a lot about where he stands.

“We feel for those out in Alabama,” Scott said between tracks. “I love y’all, and I just want everyone to know that love is the strongest thing we can have.”

That, and better abortion protection. Watch the rest of his message, shot by a fan, below.