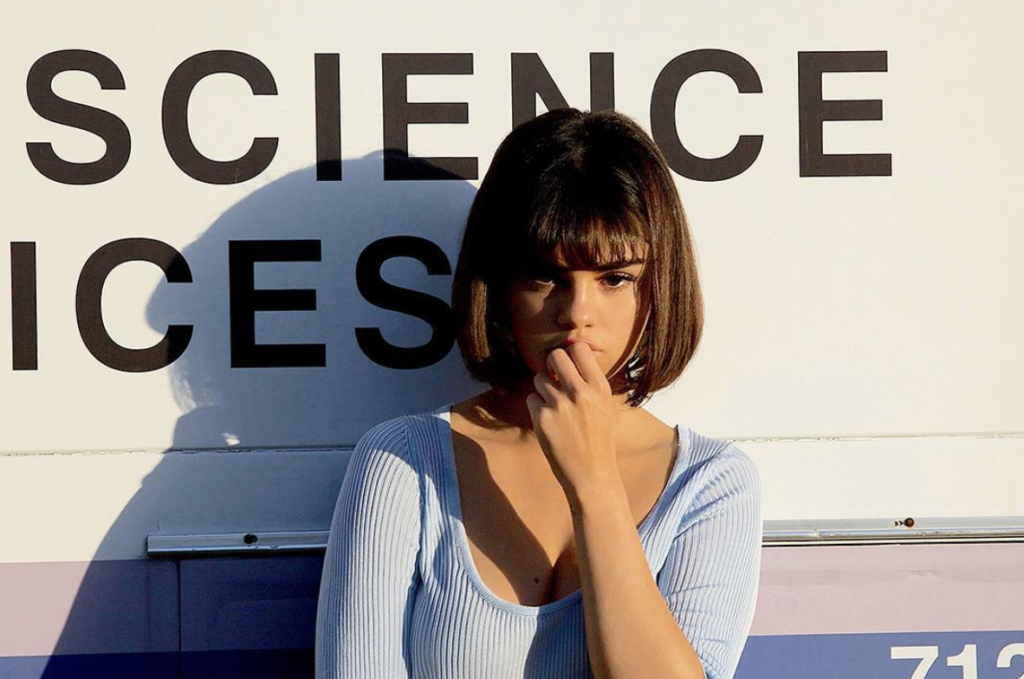 It’s only Tuesday, but Selena Gomez has gone ahead and made our week. The singer announced her new album is almost here.

Walking the red carpet at the premiere of her new film, The Dead Don’t Die (can’t wait to see it, by the way), Selena told reporters that the record is “finally done.” Though she didn’t give up any other information, we know she’s been hard at work (and not on social media). But at least we finally know we’ll be hearing some bangers soon.