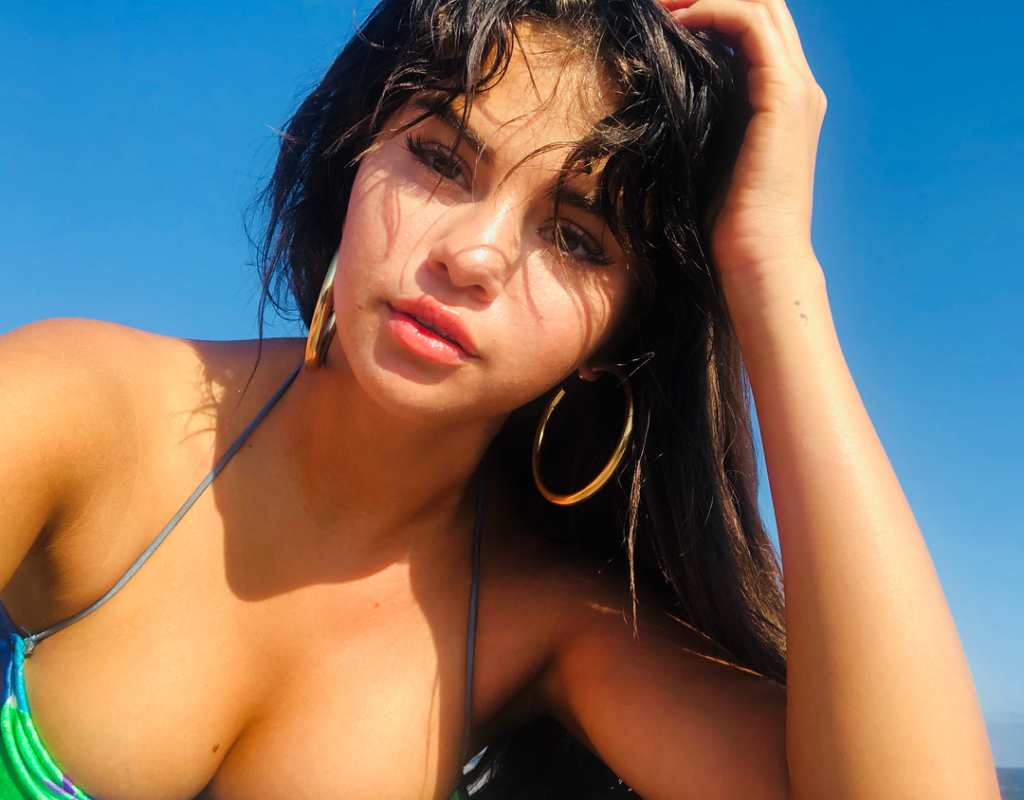 Selena Gomez is finally joining the long list of celebrities with a beauty brand. I mean, really, these days, are you even famous if you don’t sell a bunch of products?

Really though, t was just a matter of time before the singer launched her own makeup/fragrance/hair care and whatever else pop stars like Lady Gaga and Rihanna sell when they turn into makeup moguls…. and frankly, we can’t wait.

According to WWD, on July 11, Selena filed for trademarks for the name “Selena Gomez” on a number of products, including “fragrances, cosmetics, skin-care preparations, hair-care preparations, soaps, moisturisers and essential oils.” Thankfully, she learned from the #KimOhNo disaster and kept it classic. Though, this won’t be the singer’s first foray into beauty.

In 2011, Selena launched a namesake perfume with Adrenalina Inc. in which she used her fans to help her decide on the scents. But these trademarks suggest she’s going way past fragrance and following in the footsteps of RiRi and Lady Gaga, who recently launched her own makeup empire, Haus of Gaga. We’re just hoping she won’t take after NARS. Praying there are no Selena Gomez lipsticks that like dicks.