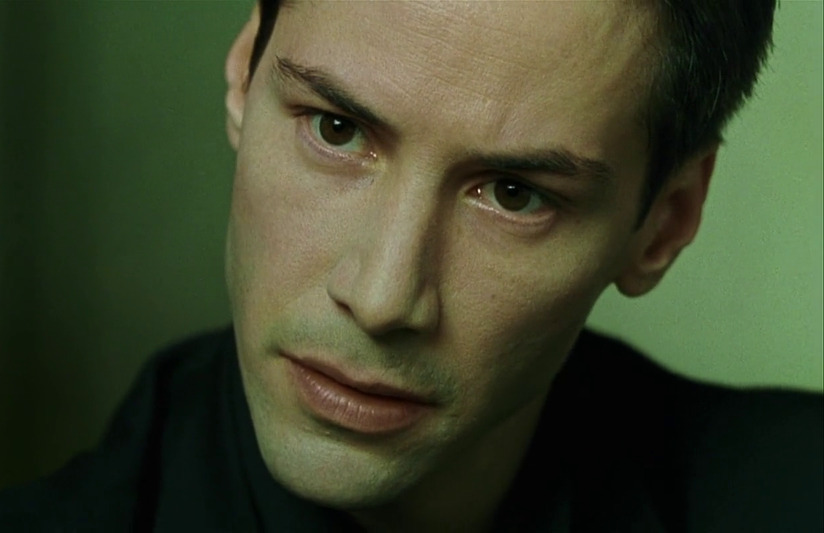 Have you ever had that feeling where you’re not sure if you’re awake or still dreaming? If you’ve seen The Matrix, you know that’s a quote from the Keanu Reeves classic. And if you have heard the news that The Matrix 4 has been confirmed, then that’s exactly how you feel right now.

That’s right, 20 years after the release of the original, Lana Wachowski, who created the franchise with her sister, Lily, revealed that The Matrix 4 is actually happening, and that Keanu Reeves will be reprising his iconic role.

“Many of the ideas Lilly and I explored 20 years ago about our reality are even more relevant now,” said Wachowski in a statement. “I’m very happy to have these characters back in my life and grateful for another chance to work with my brilliant friends.”

Those friends will be Aleksander Hemon and David Mitchell, who will co-write the script with Lana, who will also direct the film. Production will start in 2020. And while that means we won’t be seeing Neo on screen any time soon, there’s no lack of Keanu Reeves, who will also be reprising his role as Ted in the new Bill and Ted movie, meme magic in the world. If you miss him, all you have to do is check out a Saint Laurent campaign, or Google “Keanu Reeves walking to music.” You won’t regret. Promise.