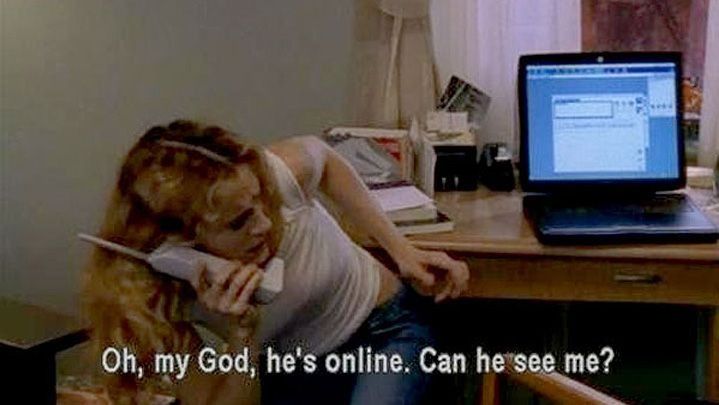 Remember when dating was simple? You’d just meet a guy through a friend, or at a bar, then exchange numbers and have panic attacks while refreshing your BBMs to see if he’d written back to you. It was a simpler time — a time when Facebook was there for new and incoming college students to meet their peers and share decorating tips with their perspective roommates. The rules for flirting on the site were simple: you poked people. And we didn’t yet know that Mark Zukerberg and co. were stealing all of our information.

Fast forward a decade and ‘sliding into your DMs’ has become a part of our cultural lexicon. Instagram has replaced Facebook and dudes’ method of online flirting is sending dick pics. It’s a dark time now, and about to get even darker, because Facebook has just launched their very own dating app.

Now available in the US, Facebook Dating is open to users over the age of 18, but lives on a totally different app and will have nothing to do with your regular Facebook profile… because that’s what people are worried about when it comes to Facebook.

The platform will suggest matches based on people’s “preferences, interests and things you do on Facebook,” and will only match you with your Facebook friends if you label them a “Secret Crush.” If they do the same, the app will match you; if not, you’ll remain a secret admirer. Thanks, Mark.