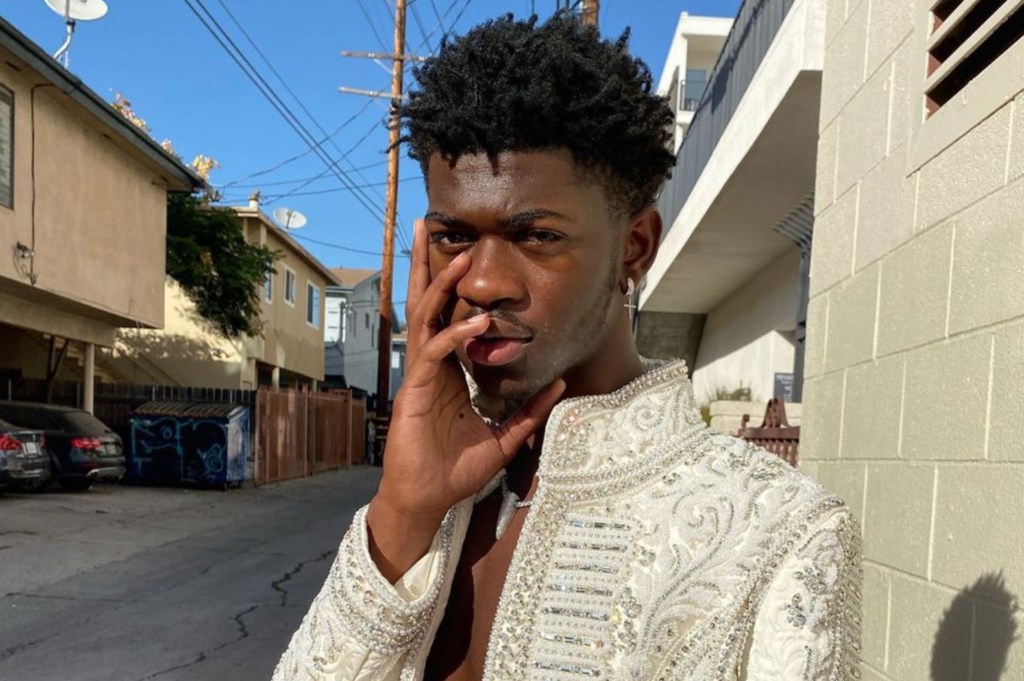 Lil Nas X has just entered the Forbes’ 2019 Country’s Top Earners List, which makes him the first-ever person of colour to appear on the chart and the first openly gay artist to enter it. Fairly major for the 20-year-old.

This year, Lil Nas X earned $14 million pre-tax, granting him the number 18 spot on the list. Not stopping there, he’s also currently leading the 2020 Grammy‘s with six nominations — for Record of the Year, Best Pop Duo Performance, and Best Music Video for ‘Old Town Road (Remix)’, along with Album of the Year, Best New Artist, and Best Rap/Sung Performance for ‘Panini. Go go go!