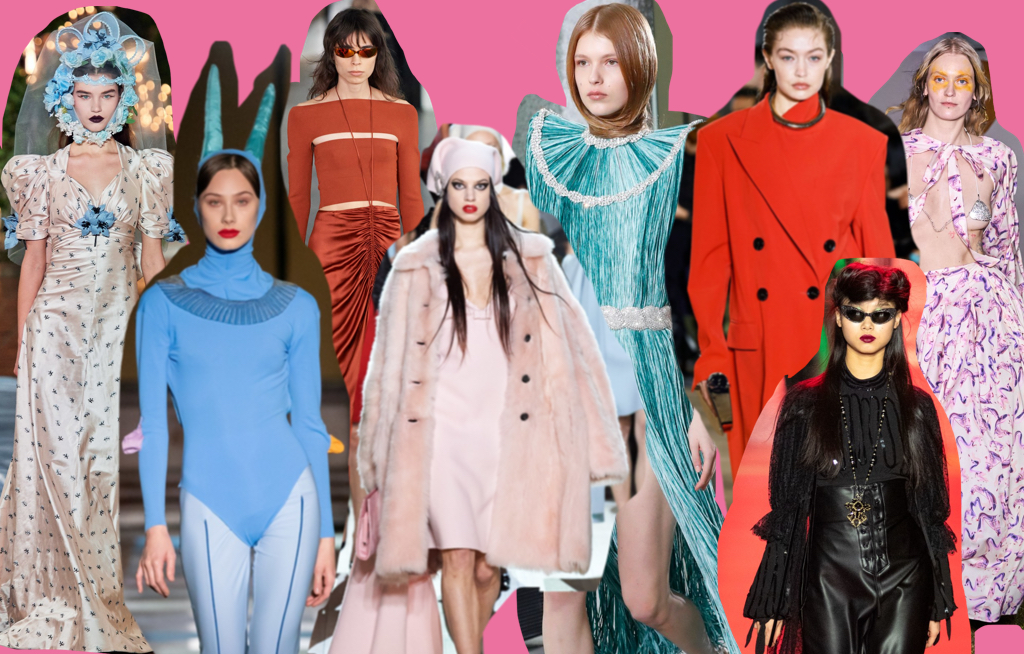 For a while it seemed like everyone was ditching New York Fashion Week in favour of warmer, or more glamorous climates. Rodarte hit LA; Kim Jones took Dior to Calabasas, then Miami; Telfar moved onto Florence… So, when it came time for the FW20 shows, we were more than thrilled to hear that, at least, some of our favs were coming back to the place where it all began.

This year, Laura and Kate Mulleavy brought Rodarte back to the city; and though we didn’t get presentations from Dior or Telfar, we did see looks from a stable of New York brands that had us dreaming of a simpler season. In Spring/Summer, you have to worry about heat; about wearing a bathing suit; you have to pack away your favourite coats; and there’s altogether way too much floral. The thing about fall is, it always keeps us guessing. What’s under those layers? Is it okay to wear floral still? Is it going to be 100 degrees in October (uh, climate change, so probably).

This season, the New York designers kept us equally enthralled. Can Tie-dye be a neutral? Will I look good in a bandage dress? Was that Miley Cyrus? The answer is an unequivocal yes — to everything. See for yourself, as we’ve rounded up our favourite collections from NYFW.

Seriously, though, is it Fall yet? 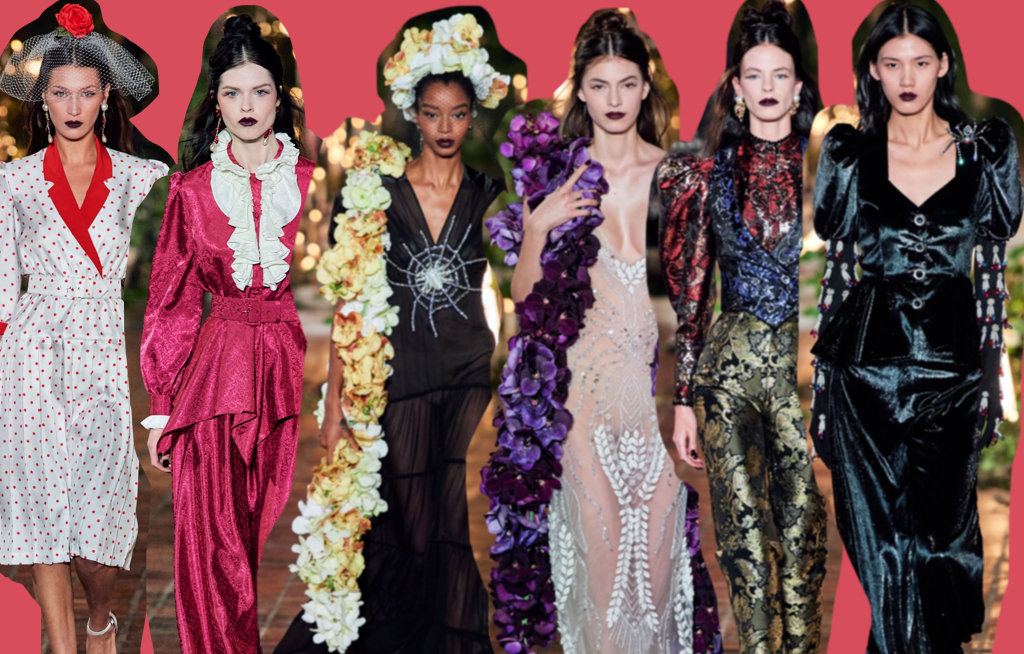 God are we happy Rodarte came home. And if the way sisters Laura and Kate Mulleavy do florals wasn’t amazing enough, FW20 was inspired by vampires. Be still by cold, undead heart.

Victorian and ’40s style dresses, spiderwebs made of rhinestones, flowery veils with pale skin and dark lips… It was Winona Ryder in Beetlejuice AND Dracula meets Frances Farmer meets Pleasantville meets Hop Topic —  everything I could ever hope for in a collection, covered in lace and diamantes. 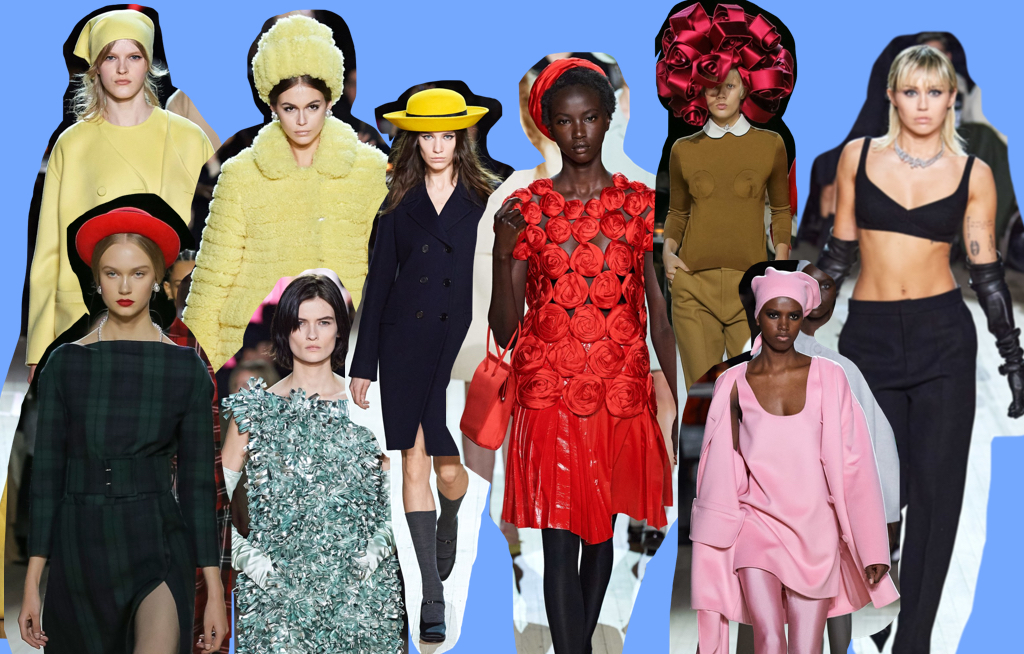 This season was a little all over the place – in a good way. After a few loud collections (also in a good way), Marc took it back to basics, with a classic collection filled with monochrome looks, some ’60s Rosemary’s Baby-style numbers and the kind of cutesy, girly with a little bit of punk rock ‘fits that made Marc (and Marc by Marc) Jacobs the apple of every pre-teen and a teenage girl’s eye throughout the 2000s. Highlights were a perfectly French chic Madeline look that I want to be buried in, pastel furs and Miley Cyrus. 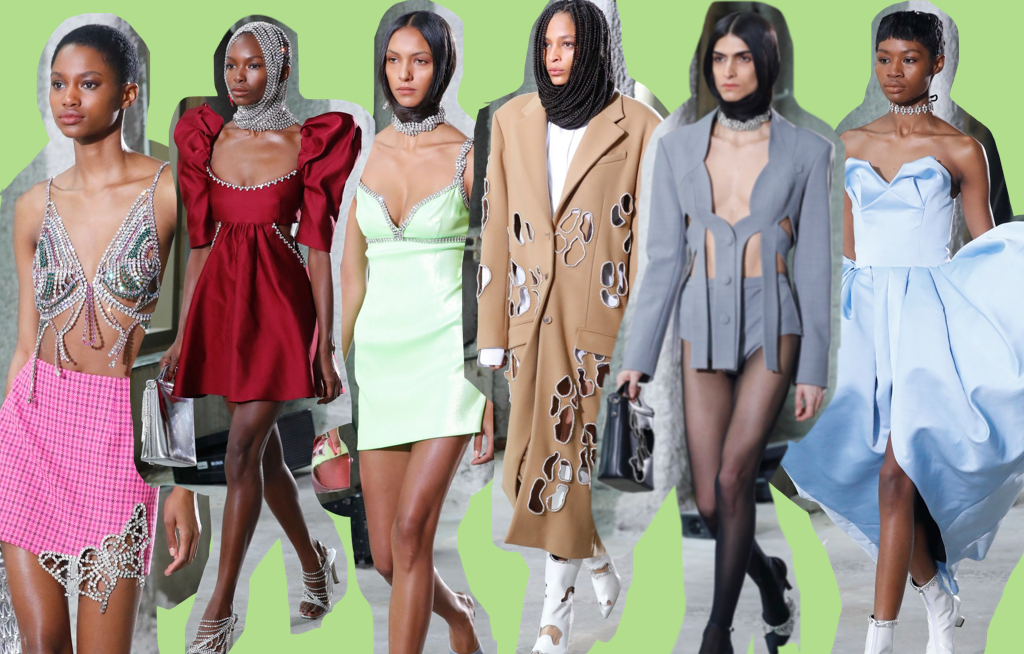 It wouldn’t be NYFW without seeing lots of diamonds on the Area runway. The fairly young NYC brand has made a name for itself the last few seasons for delivering sexy diamante-covered looks, which we saw plenty of this season. But there were also oversized coats, deconstructed suits, babydolls, and some classic Area minis. Spoiler alert: they were all sexy — but in a way that makes me actually want to put on a look and feel that way. There was also a modern version of Cinderella’s ball gown that was the epitome of fairy-tale-but-make-it-fashion. 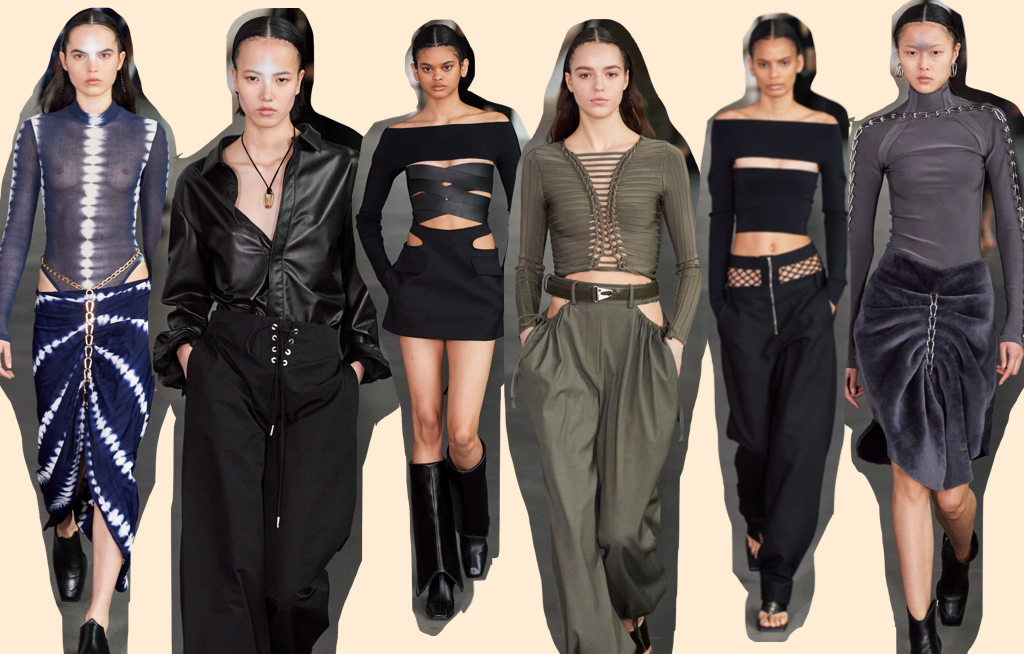 Aus label Dion Lee knows how to do understated. For the last few seasons, the brand has done a killer job of developing their signature: sophisticated, modern and (usually) monochrome classics, with a twist. This season, it was all about their new take on the bandage dress. What was once reserved for girls in Midtown NYC clubs, is now going to be everywhere. Just watch. The brand also broke things up with a little Tie-dye. 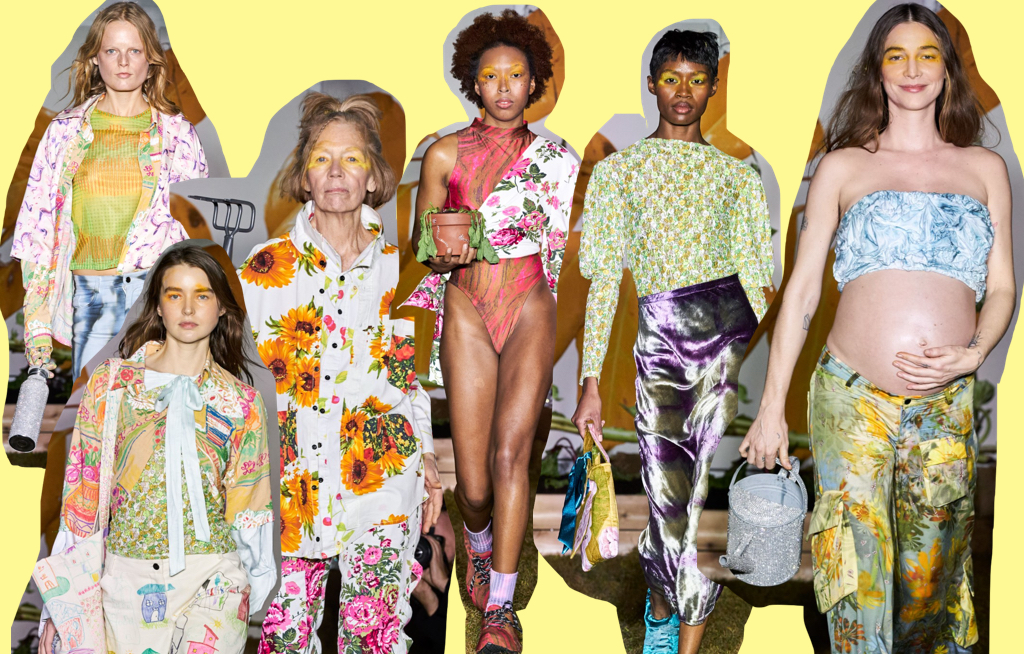 Collina Strada never plays by the rules, but for FW20, the brand threw the idea of dressing for a particular season out the window. Florals for fall? Groundbreaking, but literally. Designer Hillary Taymour gave us a dreamy garden wonderland, complete with watering cans and rakes. Tie-dye also made an appearance, which leads us to believe that we’ll still be seeing a lot of it this fall. 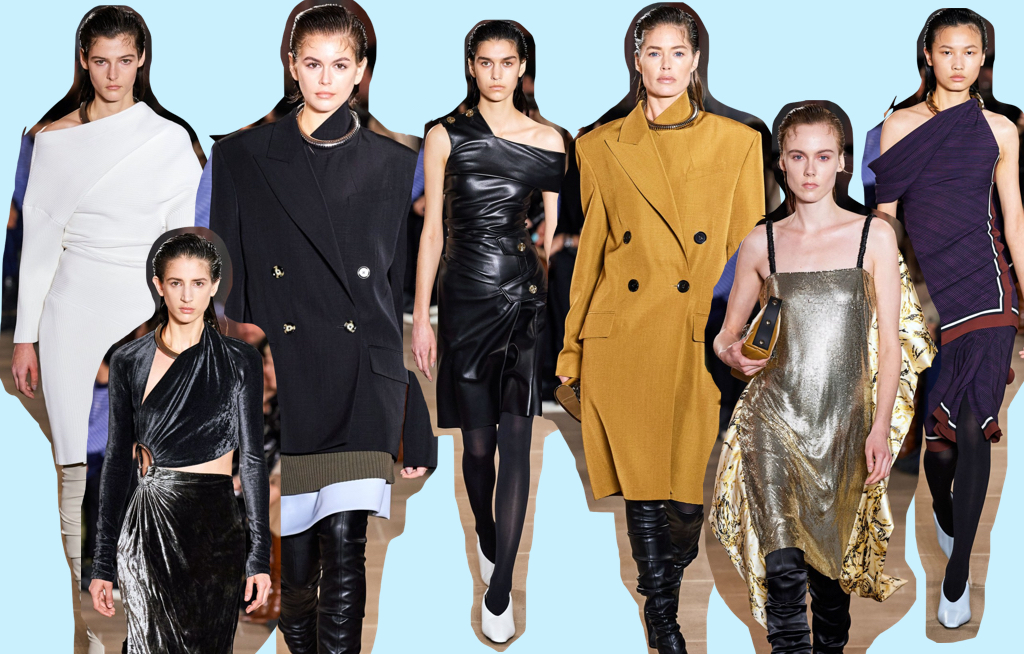 Proenza Schouler is the kind of brand that makes me want to get my shit together. It’s grown up, and sophisticated, and cool, and anyone who wears it definitely doesn’t spill their coffee while they’re running late to work. So, basically, my new New Year’s resolution is to manifest the woman that belongs in this collection. Thanks.