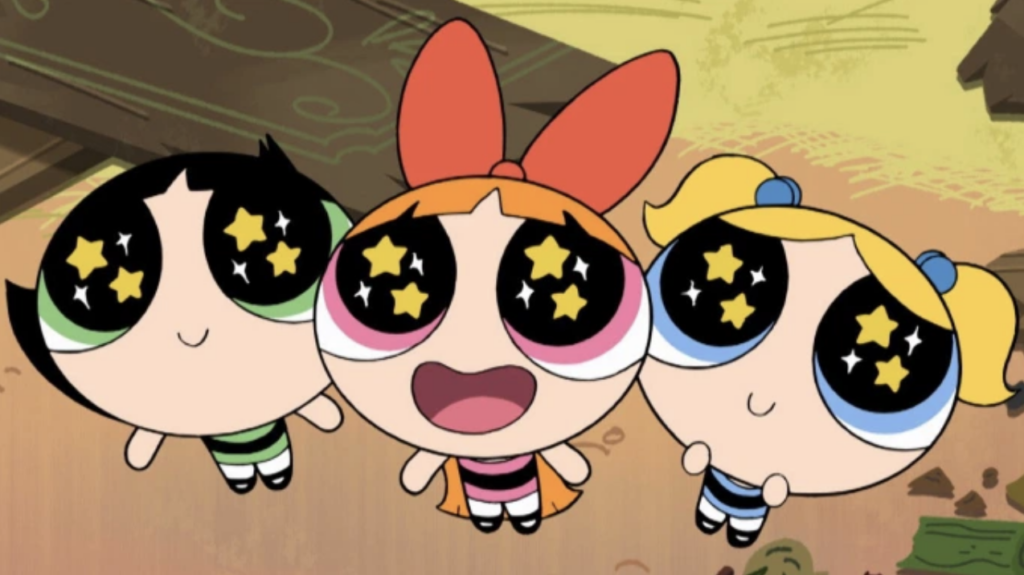 Before COVID-19 happened, we really thought 2020 was set to be a good year. How could it not? We were getting a Gossip Girl reboot, a Buffy reboot AND a Clueless reboot. Then shit hit the fan, and the fate of these shows was up the air. We’re saying it now: 2021 will be the year of the reboot, and we’ve got another one to add to the list: The Powerpuff Girls. That’s right. The CW, home to two other favourite remakes, Riverdale and The Chilling Adventures of Sabrina, has announced a live-action version of the classic cartoon… Who you callin’ cute?

The update will centre on adult versions of our favourite scrappy Kindergarten trio, thanks to Veronica Mars‘ Heather Regnier and writer Diablo Cody, who are writing the show. According to Deadline, the former child superheroes are now “disillusioned twentysomethings who resent having lost their childhood to crime fighting.” Aren’t we all, though?

The question is: will they agree to reunite now that the world needs them more than ever?