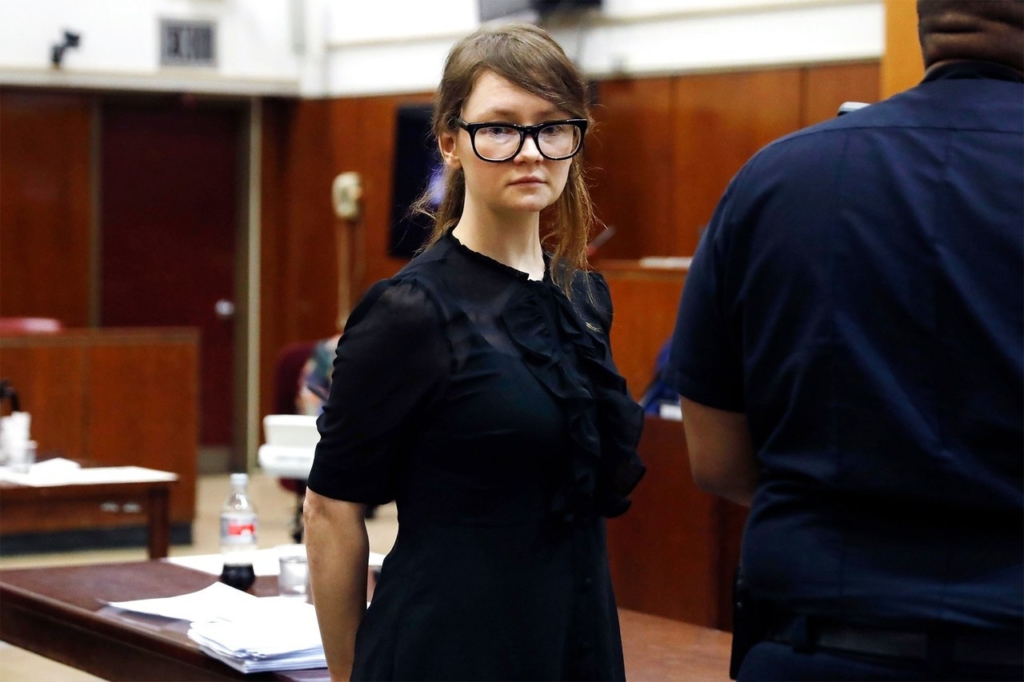 It seems like it was forever ago that fraud queen Anna Delvey scammed her way into a multitude of banks, restaurants, hotels and the pockets of Manhattan’s elite (not to mention, the Fyre Fest guy’s Manhattan loft and into our hearts), and a lot has happened since then. First, she was arrested and put on trial, then it was announced that Shonda Rhimes and Netflix were teaming up on a series about her (not starring LiLo, if Anna has any say in the matter). But after a flurry of media attention (and apparently, lots of randos trying to visit her in prison), it seemed Anna Delvey was serving out her sentence quietly, albeit still #notsorry. Luckily, things seem to be looking up for 2020, because Anna Delvey is BACK.

As for part one, though, it’s chock full of wisdom, observations and information from Delvey about her current surroundings: “When I’m being casually told that granola bars are being replaced with powdered donuts, it’s extra hard to maintain hope and stay positive,” she writes. We get it, Anna. 2020 has been rough for us all.

But don’t worry! In addition to pearls of wisdom like the above, Anna has also been sharing satirical (or maybe not?) drawings documenting her time inside, via Instagram. And while Anna could be free as soon as February 2021, we’re still holding out hope that the Netflix series, Inventing Anna, drops first. In the meantime, I guess we’ll just wait for part two.