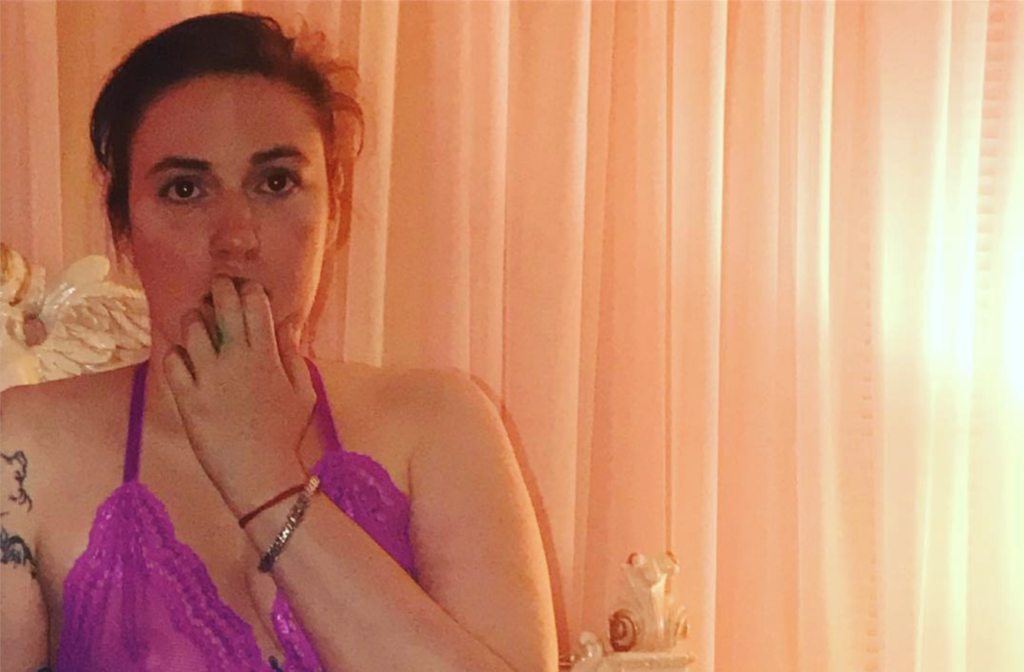 Lena Dunham is not very good at apologising. She’s also notoriously not very good at doing the right thing, but that’s another cuppa. What’s happened this week is that Lena published a guest editor letter in the Hollywood Reporter’s Women in Entertainment issue, where in she said she felt bad for publicly discrediting Aurora Perrineau when she (Aurora) stated that Girls writer, Murray Miller, raped her when she was 17.

Immediately after Aurora made these claims, both Lena and her producer Jenni Konner jumped to Murray’s defence immediately. “Our insider knowledge of Murray’s situation makes us confident that sadly this accusation is one of the 3% of assault cases that are misreported each year,” they released, effectively calling Aurora a liar — even though Lena once tweeted that women don’t lie about rape.

This all unfolded in November 2017 and, as headlines tend to, the story faded out of the public eye. So, it’s strange that Lena has resurface it a year later, to apologise, but also to just make it about her being the victim of the patriarchy. Ok.

“I didn’t have the ‘insider information’ [regarding Miller] I claimed but rather blind faith in a story that kept slipping and changing,” Lena writes in the Hollywood Reporter. “I had actually internalised the dominant male agenda that asks us to defend it no matter what, protect it no matter what.”

Taking it further than the printed page, Lena also made a speech at HR’s Women in Entertainment event. She claimed that backing Murray and Calling Aura a liar was her “greatest moment of evolution and education.” K. And that she had “learned the ways in which my own heart and mind had been colonised by the patriarchy.”