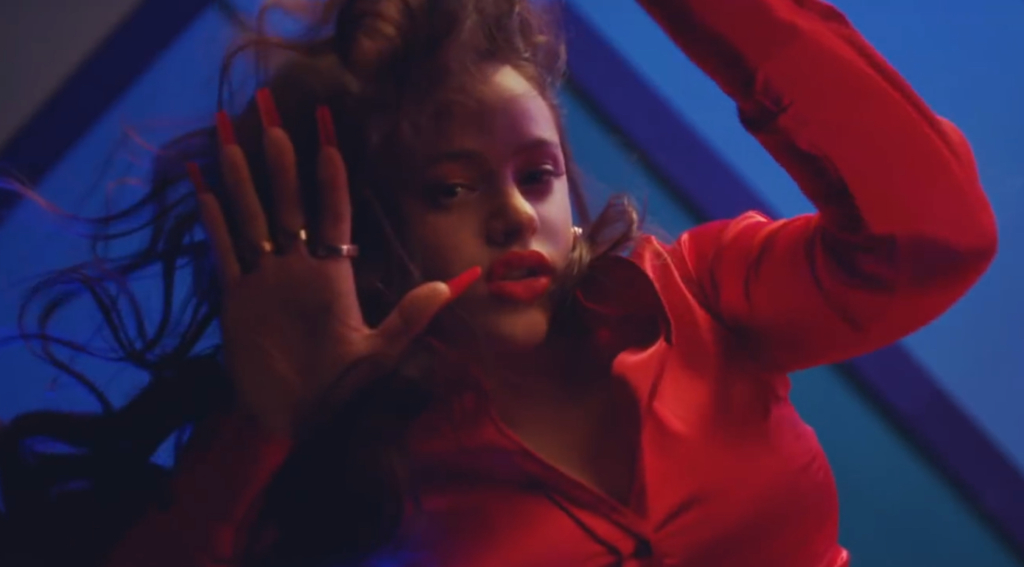 This past week has been busy. The Aus Open kicked off, where we watched tennis stars kill it in Cassie Byrnes’ colourful Nike capsule, then we hung out with the textile designer and IRL tennis ace Elina Svitolina at the Nike Athlete Lounge; Jean Paul Gaultier retired, Euphoria put out an open casting call, and the dude who nearly sucked a D for a case of Evian water got sponsored by Evian. Oh yeah, and Frank Ocean starred in another new campaign, this time for Marc Jacobs x Stray Rats.

Needless to say, it was a long week… and we’re more than ready to chill. So, what better way to enjoy the weekend than with a new ROSALÍA anthem and video? Probably nothing.

The Spanish singer just dropped “Juro Que” along with its accompanying music video directed by Tanu Muino and co-starring Netflix’s Omar Ayuso. On the track, which translates to “I swear,” ROSALÍA *swears* that she’ll wait for her boo to get out of prison. In the vid, the singer professes her love in a bunch of sick ‘fits to her boyfriend, played by Ayuso, as he sits behind the glass. It’s sad, but also kind of hot?

So, don’t mind us, we’ll just be here watching it… on repeat, while we wait for Season 3 of The Chilling Adventures of Sabrina to drop.