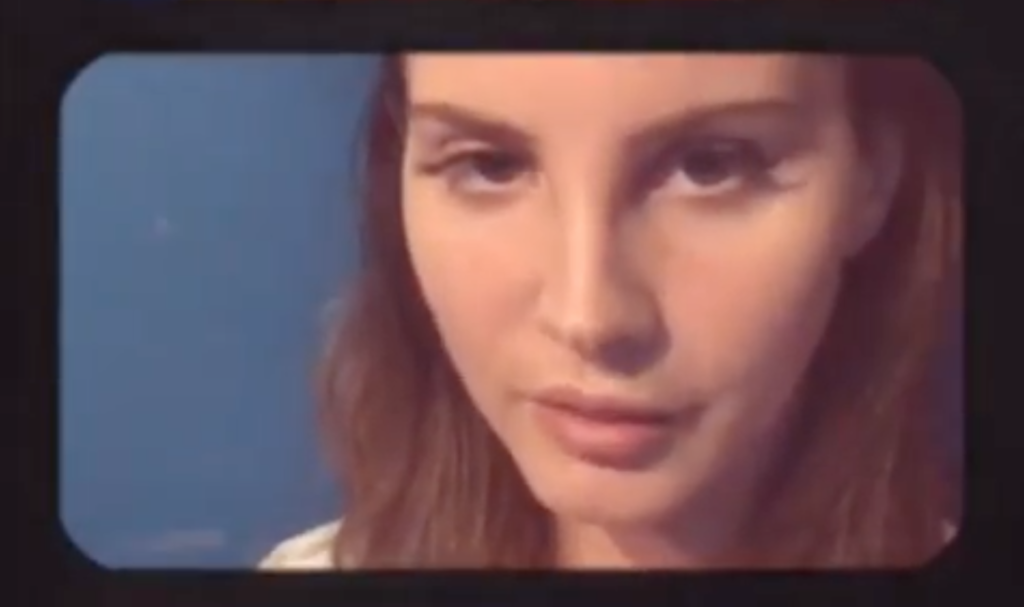 We have all been anticipating Lana Del Rey’s Norman Fucking Rockwell for what feels like Way too long — our heart aches for these tunes. Now, we may sound demanding, but it’s not like LDR is afraid of a little theatrical sadness ammirite? So, on with the news at hand: at a gig in Dublin over the weekend, Lana told the crowd: “I hope you like the new record, it’s coming out in two months.” A collective heck yes was breathed.

The record, Norman Fucking Rockwell, was initially announced last September when LDR dropped ‘Mariners Apartment Complex’. Since then she has been busy doing stuff like writing a poetry book that she plans to sell for $1, releasing ‘hope is a dangerous thing for a woman like me to have – but i have it’, and admitting that she is a Cancer.

The announcement came the same night LDR covered Sublime, which you can watch below on repeat for the next two months.