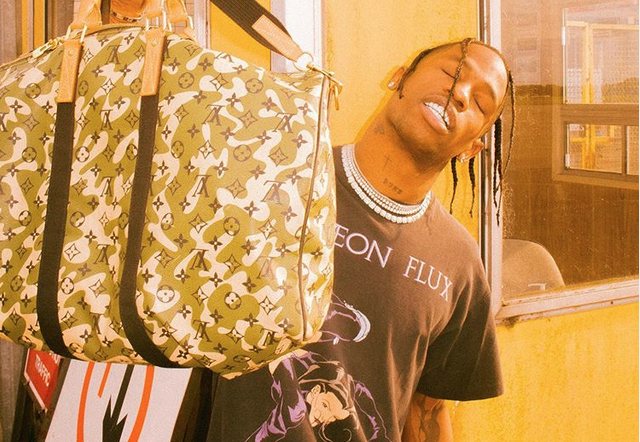 Travis Scott’s been busy. In the last year or so, he’s gone to Harvard, become a t-shirt designer, played a festival in Alabama, donated all the ticket sales from said festival to Planned Parenthood… oh, and released Astroworld. He’s also probably gone to a few too many ill-themed Kardashian parties. So there’s that. But don’t worry, he’s not done.

This week, the rapper dropped his latest music video directed by king of style Jonah Hill. From Astroworld, the ‘Wake Up’ video sees Travis walking through a (most likely Calabasas-located) mansion filled with what seems to be hungover people and/or dead bodies. Then, gravity ceases to exist, but just for Travis Scott and a few other things.

Honestly, the video doesn’t make a ton of narrative sense, and is almost as bizarre as Maniac was (but not quite, don’t worry). But it doesn’t really matter, because even though it wasn’t as popular as tracks like ‘SICKO MODE’, ‘Wake Up’ is a total bop. As for Jonah, he should get back to making fashion.