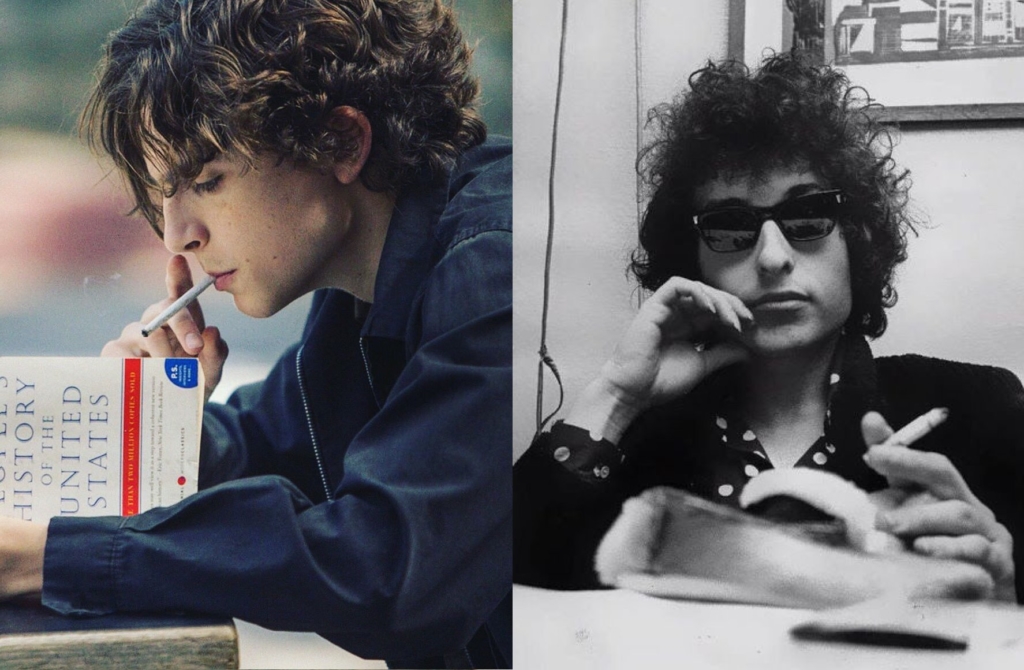 Remember when Timothée Chalamet announced he was taking a break from acting? Then basically became a rapper? Well, it appears yer boy (and his hair) are already back, as the actor has been cast in a new Bob Dylan biopic. According to Deadline, the film will follow Dylan’s transition from a New York City folk hero to possibly the world’s biggest rock star… cool and all, but he was never officially named the world’s best dressed dude. Tentatively titled Going Electric, the film is being directed by James Mangold, the man behind Joaquin Phoenix as Johnny Cash, thank you, in 2005’s Walk The Line.

Dylan, who has long been notoriously press shy and hesitant to lend his name and/or music to Hollywood projects, is reportedly also attached to the film. I mean… even Bob Dylan is a fan of Timothée Chalamet. Dibs on the Timothée Chalamet as Bob Dylan creepy doll.