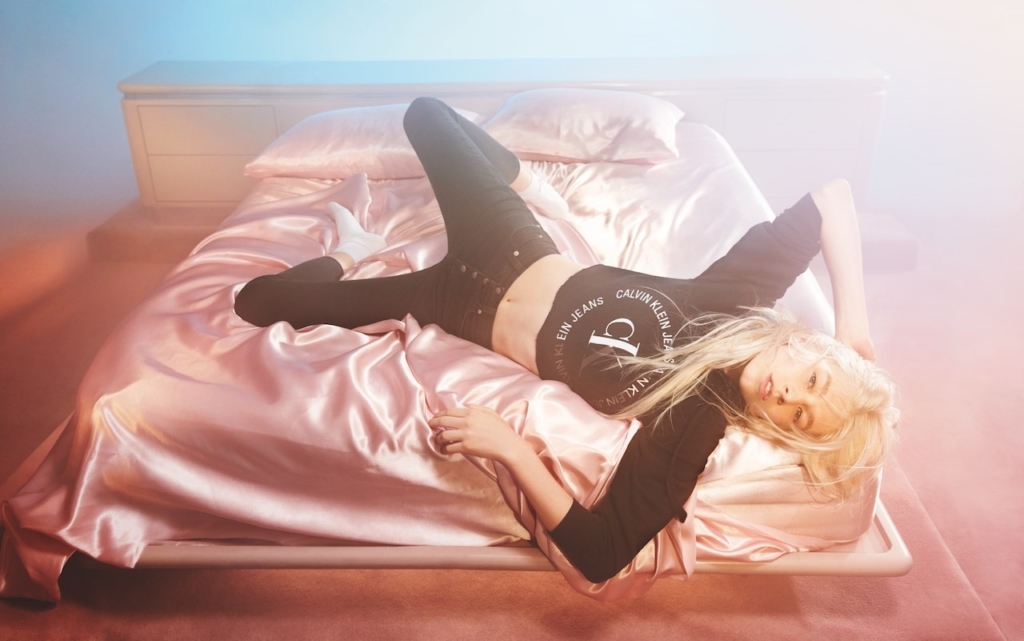 Fashion Week is going hard in Paris right now, but Calvin Klein just showed us some American love. This week, the brand dropped their SS20 campaign titled “Deal With It” and honestly, it’s so good… we kind of can’t.

As is the Calvin Klein style, the campaign sees this list of killer babes telling us what is up.

“I am who I am. I like what I like.  I love who I love. I do what I want,” read the press release, nothing that this range is all about confidence and unapologetic self-love. 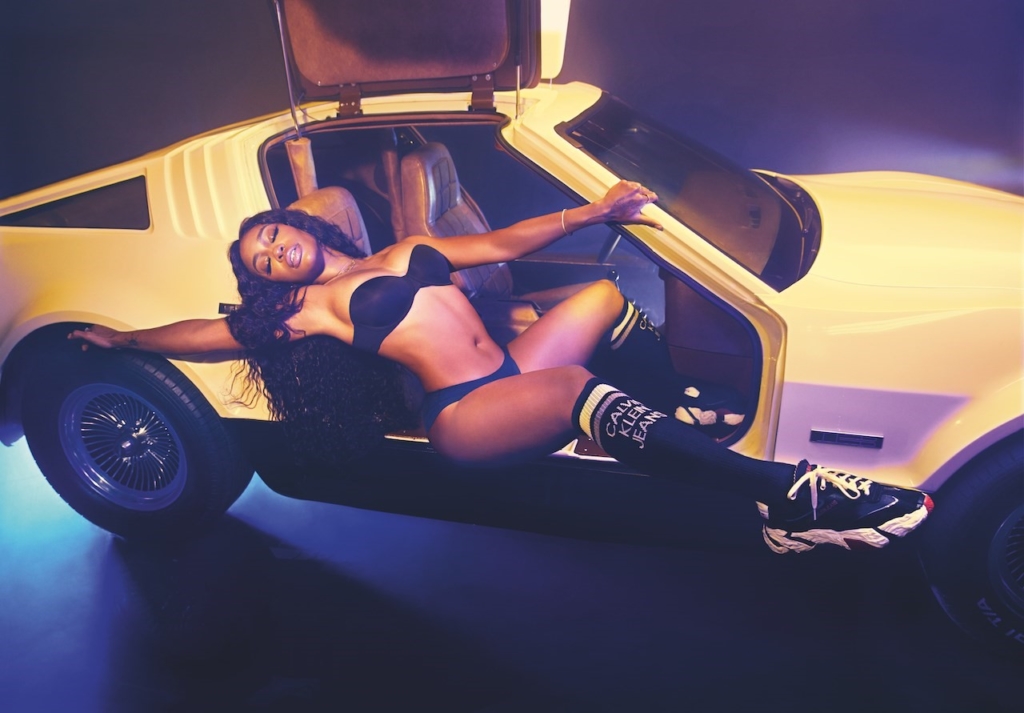 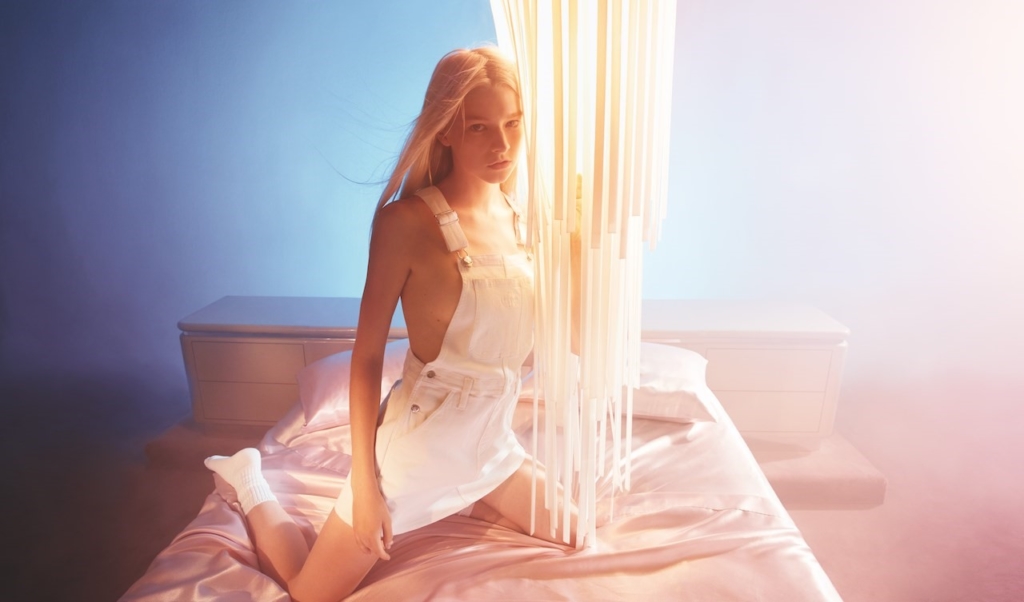 Also, according to the press release, SZA “follows her own frequence,” Schaefer is “just dreaming,” Lil Nas “is the boss” and Maluma is just himself. Oh, and Justin does what we wants — though, we kind of already knew that. 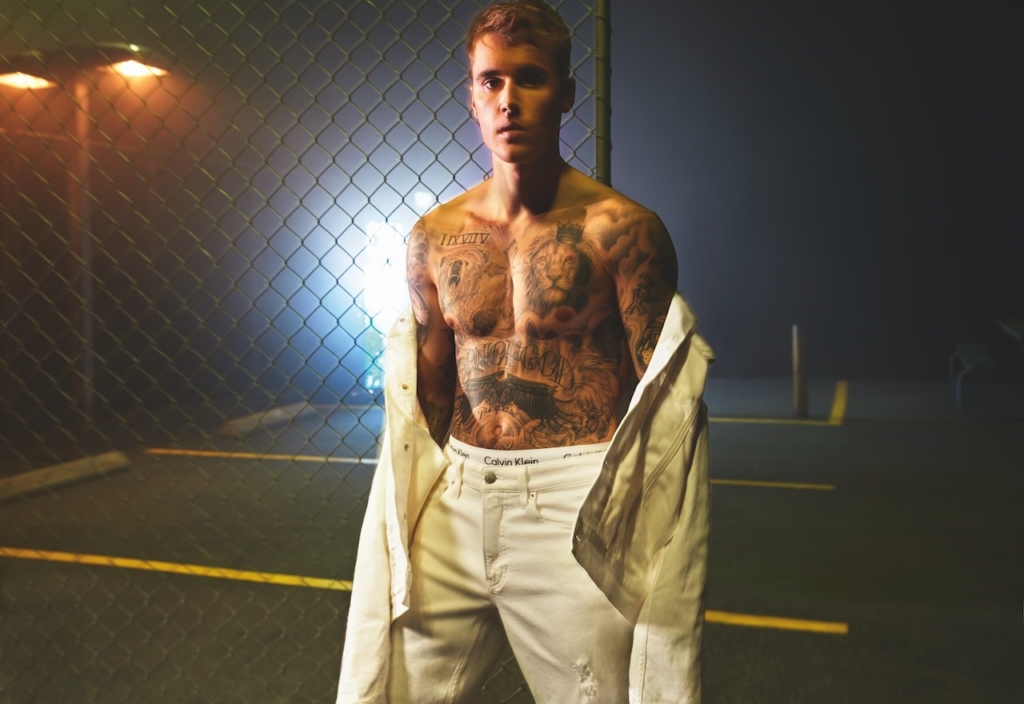 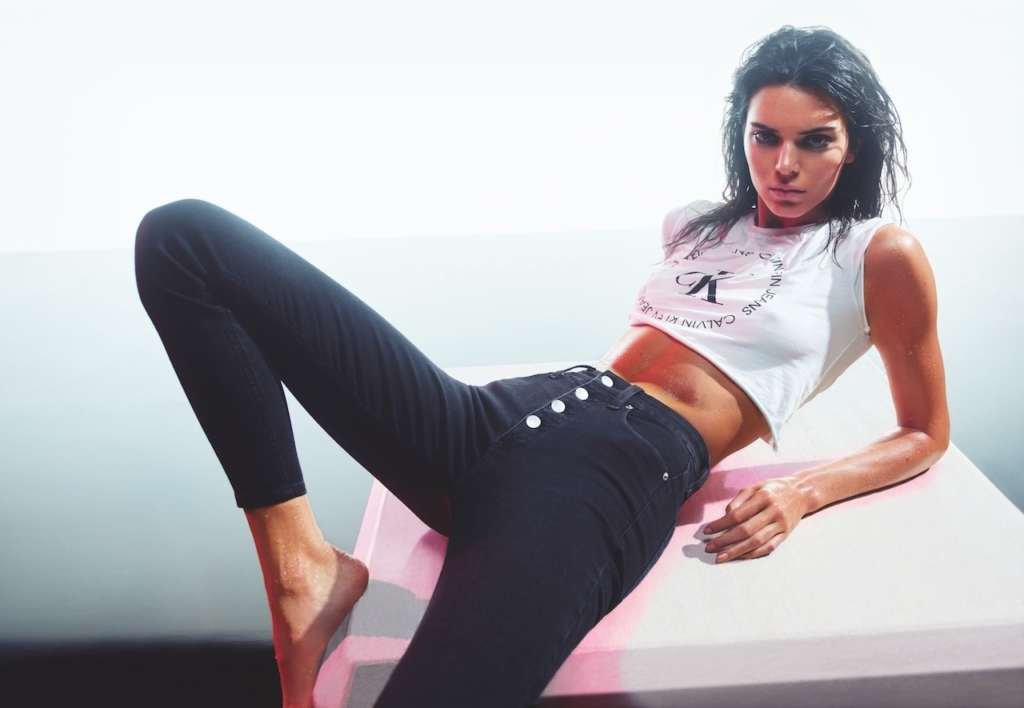 As part of the campaign, Sorrenti shot the stars in different locations true to their personalities. Just think: next season, this could be you — all you have to do is try out for Euphoria (and beat our Azealia Banks for the part). You know what CK would have to say about that? 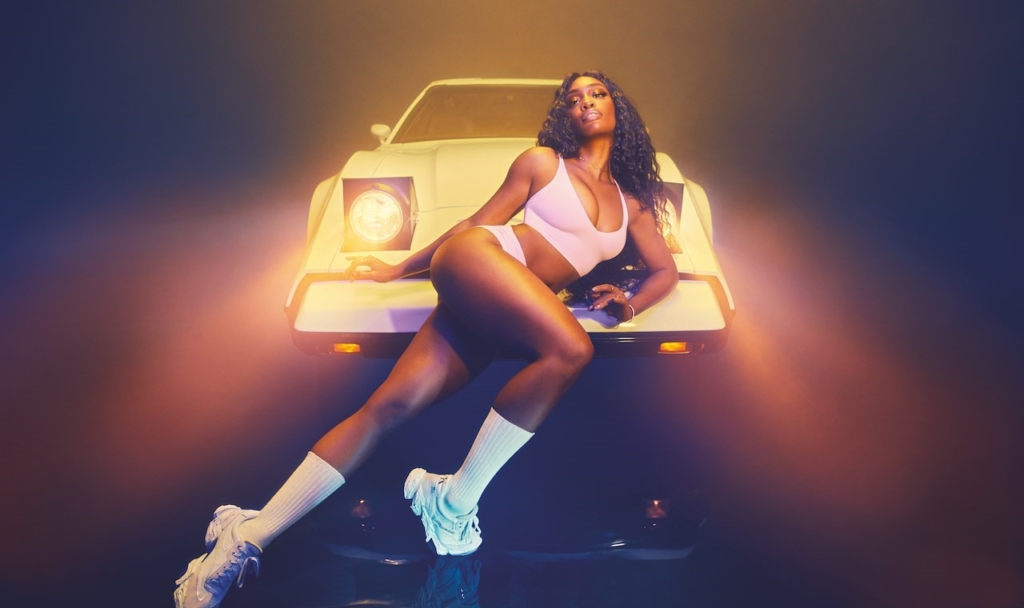 See some the dreamiest shots, above.